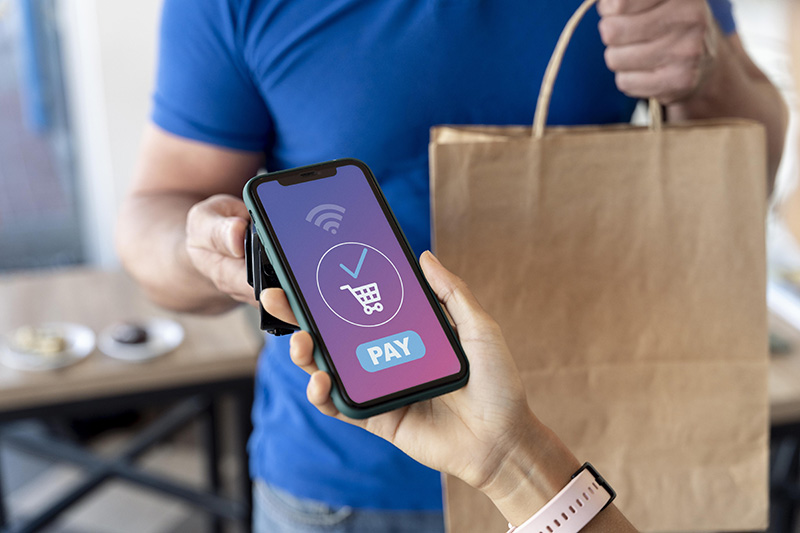 Up until about 40 days ago (give or take), federal law required “third party settlement organizations” (you may know them better as PayPal, Venmo, or CashApp) to report transactions to the IRS only if they exceeded $20,000. While many people benefited from the stimulus portions of the American Rescue Plan in 2021, one provision in it may surprise people…starting January 21, 2022, the reporting threshold dropped dramatically.

Over the past few years, the way Venmo, PayPal, and other peer-to-peer network transactions have worked has created almost a “wild west” atmosphere. While the payment networks were great for reimbursing friends for concert tickets or splitting a meal at a restaurant—legitimately non-taxed uses—there was also an abuse of the system with transactional payments for goods and services being simply written off as “personal money transfers.”

If individual transactions are very low and the notes are written as “Thank you!” or “Dinner!” or something else innocuous, payments adding up to thousands of dollars were able to fly under the radar, with no added tax liability. That obviously raised some concerns among the tax collecting agencies that they were being cheated.

The bottom line is that if you are receiving payments of any kind for the sale of goods or for services rendered, the IRS (and other tax collecting authorities) consider that “income” and are more-than-mildly insistent on it being reported. You may not make enough at your side hustle to actually end up paying taxes, but they want it to be reported nonetheless so they can keep track of it.

It’s important to keep in mind that the IRS does not view this as a “new tax”…it’s just a new reporting requirement. In the past you may not have received a 1099-K from Venmo or PayPal, but you were still required to report any taxable income that was sent to you through these platforms as part of your annual return.

Also important to note is that use of these third-party payment apps for personal transactions will not be impacted by the new reporting requirements. So if, like my previous examples, you need to split a restaurant bill or an Uber ride, there will be no tax reporting attached.

Some are going to decry this latest IRS “crackdown” as overstepping or trying to crush small businesses. While we understand the pain and hardship it may cause to some small businesses who get caught up in this latest reporting requirement, it’s better to start on the right side of the law and stay there, rather than trying to find the loopholes and attempt to ride the edges of what is allowable and enforceable under the government’s guidelines and requirements.

The truth is, though, that as long as people continue to be self-employed or have “side hustles,” there will be a certain percentage who look for a way to avoid paying taxes on what they make. And that will lead to new methods of making payments…which will inevitably lead to new IRS reporting.

I’ll be hosting a talk for Co.Lab in April to talk about the new reporting requirements. We’ll share more information as soon as we have all the details. I hope you’ll join us!

How Your Side Hustle Is Going to Change in 2022