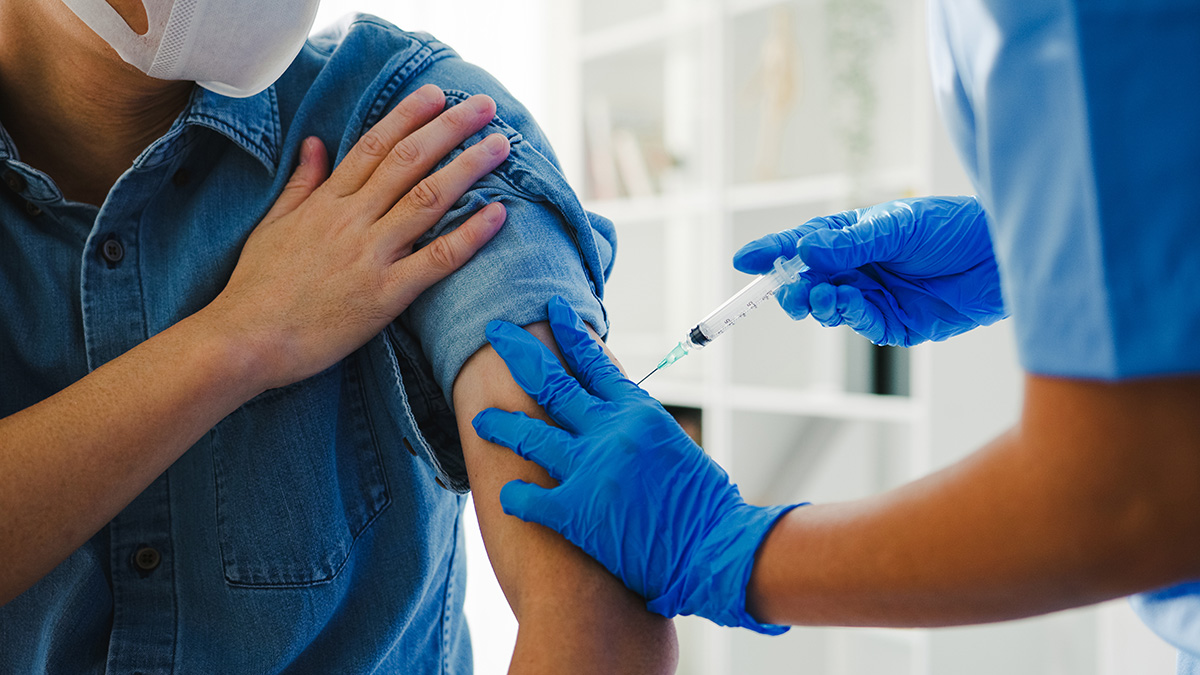 With the flurry of news coming out on OSHA and other federal vaccination mandates in the past few weeks, we thought it would be a great time to follow up our article from September and collect some of the new information.

What Is The Latest?

In November 2021, OSHA issued an “Emergency Temporary Standard” that would require all employers with 100 or more employees to require everyone to either have proof of COVID-19 vaccination or frequent testing. The ETS was challenged and put on hold until the Sixth Circuit Court of Appeals lifted the stay.

On January 13, 2022, the Supreme Court ruled 6-3 that the stay should be put back in place and returned the case to the Sixth Circuit. The Supreme Court believes that OSHA overstepped its bounds by attempting to regulate “public health” in general rather than just focusing on occupational health. In light of this, it is unlikely that the ETC will be put into effect.

At the same time, the Supreme Court ruled 5-4 to allow a separate Biden administration request, that healthcare workers at facilities receiving federal funding should fall under a vaccination mandate, at least temporarily.

This last Friday, January 21, a federal judge in Texas ruled that the administration’s vaccine mandate for federal workers was “a bridge too far” without the input of Congress.

Where We Stand Right Now?

Obviously, the situation is still in flux, but one thing has not changed: employers still MUST comply with state and regional vaccination mandates, as well as any federal mandates that have not been ruled on as yet.

It is never a bad idea to keep an eye on the rules regarding what your company must do regarding your employees. Federal regulations have the weight of law when they go into effect and you simply do not want to end up on the wrong end of federal regulator. At the moment, though, those companies that have more than 100 employees can breathe a sigh of relief as they largely do not have to implement large-scale changes within the next few weeks.

It is important to note is that U.S. law already allows for employers to issue their own vaccination mandates. After the Supreme Court reinstated the stay on the OSHA mandate, the White House signaled defeat on the matter, stating:

The Court has ruled that my administration cannot use the authority granted to it by Congress to require this measure, but that does not stop me from using my voice as President to advocate for employers to do the right thing to protect Americans’ health and economy. I call on business leaders to immediately join those who have already stepped up – including one third of Fortune 100 companies – and institute vaccination requirements to protect their workers, customers, and communities.

So largely, the issue has been returned to state and local governments, with the President encouraging individual companies to put their own mandate rules in place.